HONOLULU—When looking at the City and County of Honolulu’s revamp of the island’s Sustainable Communities Plans and Development Plans—eight regional blueprints that dictate the island’s course of development over the next several years—it’s good to understand the history and background surrounding the City’s planning process.

To start, the cornerstone document that sets the tone for what goes into these plans is the General Plan for Oahu. First adopted by resolution in 1977, with various amendments made through 2002, the living document lays out the social, environmental, and economic objectives the City believes would best serve the interests of the people. Though brief and lightly worded, the General Plan does push forward important principles that impact the way Sustainable Communities Plans and Development Plans are designed—among them are the limiting of population growth, protecting the island’s natural environment from incompatible development, and maintaining agricultural lands.

With those ideals in mind, the General Plan aims to limit major larger-scale development primarily to the Downtown and Ewa areas (that’s why these two regions follow Development Plans while the other six follow Community Sustainability Plans). This directive forms the backbone of many battles taking place over land use in less developed areas. While recognizing the manifold complexity of the issue, developers are often met with resistance from those who reiterate the General Plan’s creed, which, in essence, calls for protecting rural areas from excessive urbanization.

Click here for general timelines and further information on the Development and Sustainable Communities Plans.

Community groups, businesses, and private individuals can all share input with the City’s Department of Planning and Permitting about the Development Plans and Sustainable Communities Plans. The department is responsible for producing the final drafts (which include public comments) that go first to the Planning Commission, then to the City Council for adoption.

Finally, looking further downstream, the Development Plans and Sustainable Communities Plans dictate the City’s actions regarding zoning, permit approvals, infrastructure, and its Capital Improvement Program. In theory, the General Plan, the area plans, and the resulting development should reflect the intentions of each other.

The Hawaii Independent’s Samson Kaala Reiny is looking closer into the latest drafts and will be reporting back soon. 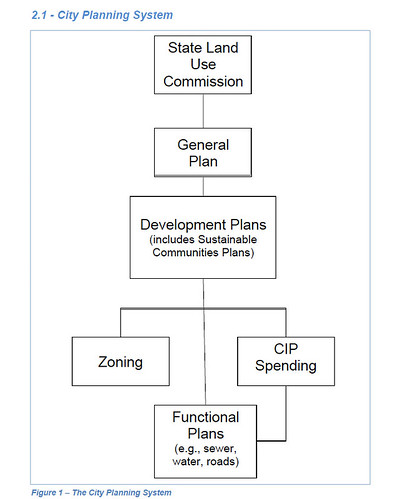 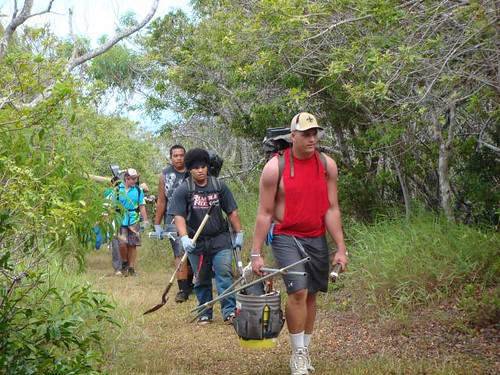 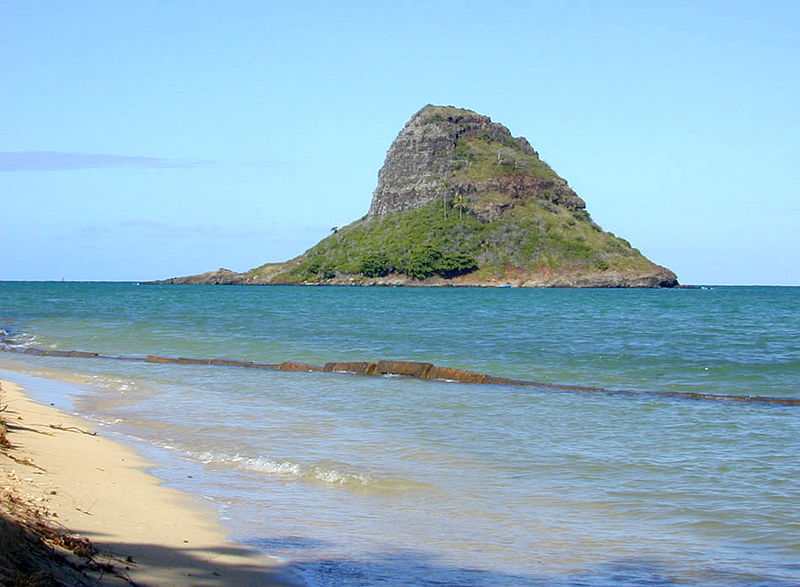