MOLOKAI—The Office of Hawaiian Affairs (OHA) is using a “balanced approach” to hold the Army accountable for protecting cultural sites from further desecration on its Stryker Brigade locations, according to OHA’s CEO Clyde Namuo at a board of trustees meeting on Molokai yesterday.

A member of the community complained that the letter OHA sent to the Army on August 13 had no legal teeth because no clear-cut demands or timelines were made.

The OHA letter only states that the Army “promptly evaluate the historic properties identified” as a result of the 2008 settlement between the two groups. It concludes by asking “in the spirit of cooperation and in good faith ... a continued collaboration between our office and your agency.”

“I do believe it does have teeth because it states the Army is not fulfilling substantially [sic] the Programmatic Agreement,” Namuo said.

But Namuo thinks that OHA should connect with new Army personnel first. Colonel Mulberry, U.S. Army Garrison Commander, has only been on the job a few months and doesn’t know the issues. Namuo believes OHA should first reach out to him. There’s a chance he could be very receptive to concerns in the Native Hawaiian community.

Nonetheless, Namuo believes the Army’s negligence in recent months, particularly with the unearthing of iwi at Schofield Barracks at Lihue in May, is telling.

“The spirit of the Army is not what we had hoped,” Namuo said. 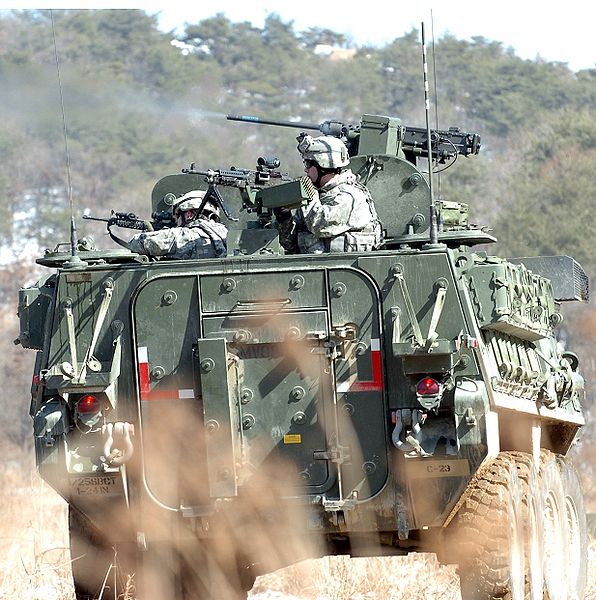 In the event that the Army shows no evidence of working to protect the sites, OHA is expecting to decide within the next two months whether to seek an injunction to halt Stryker Brigade activities.

Namuo also stressed that, before legal action is taken, OHA should make sure it has a solid case that sites are threatened.

“A restraining order is not something that should be done lightly,” Namuo said. “There needs to be eminent danger, and we haven’t established that.”

A failed first attempt at an injunction could make succeeding attempts more difficult.

“The judge is going to say, ‘You were just here,’” Namuo said.

At the Molokai meeting, OHA trustees also discussed if there were other people who could intervene on behalf of the Hawaiian community.

“The liaison is paid for by the Army,” Namuo responded. “It’s a compromising position.”

“Her role needs to be sticking up for Hawaiian issues,” Apoliona responded.

As for the advisory council, Namuo said they have no legal pull in forcing the Army to follow their advice.

“I have no doubt they want to do the right thing,” he said, “but can they force the Army? No. Legal action is the only way.”

“I encourage (OHA) staff to look very hard at this,” she said. “If we need to take legal action, I suggest we do it.”