WAIANAE—On Oahu’s Leeward Coast, Kamaile Academy plays an important role for Waianae’s families—38 percent of the charter school’s students are at-risk, 27 percent come from single mother families, 26 percent of their parents are on public assistance, 26 percent live in poverty, and 84 percent are Native Hawaiian students. There is also a fluctuating number of houseless children, special needs children, and children who are learning English as a second language. For most students, Kamaile Academy is their welcoming home.

Now a group of teachers, parents, and friends throughout the community are taking a stand against what they say is an injustice done to the school and its students by the charter school’s overseers, Hookakoo Corporation.

According to the complaint, Hookakoo Corporation:

* Has broken both the state’s Sunshine Law and its own Bylaws by not publishing their employment policy, procedures, and employee rights.

*Has not been publishing its meeting agenda and minutes in a timely manner as required by law.

* Has violated its contract with the federal government through the Development Improvement Plan, which lays out a prescribed method for teacher or administration termination under the State Department of Education’s Professional Evalulation Program for Teachers (PEP-T) manual and its Performance Appraisal System (PAS).

* Has violated the Federal Educational Rights and Privacy Act (FERPA) by sending a forensic computer specialist to take all records from the school’s server on November 16. 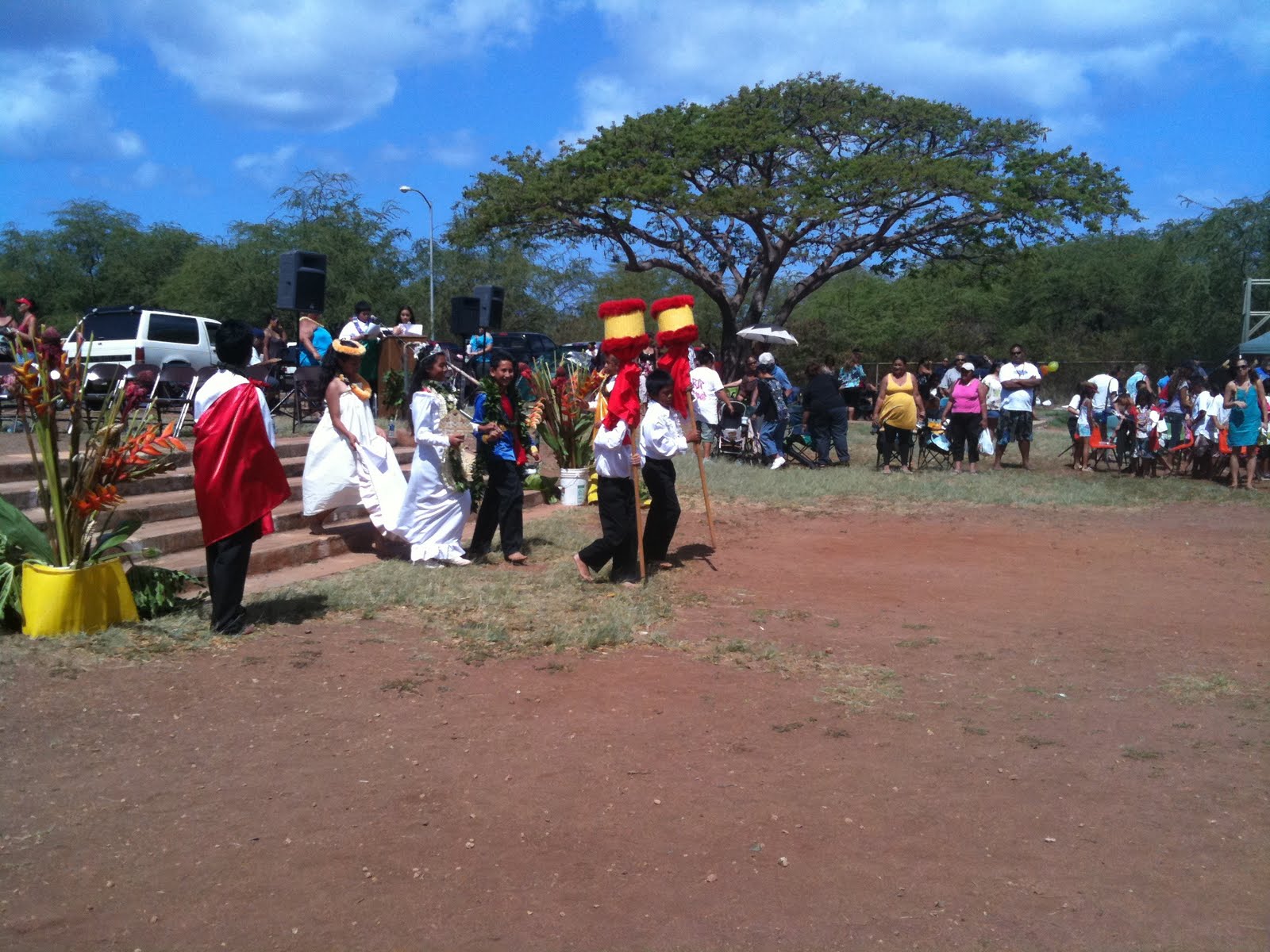 The letter concludes by requesting both an immediate investigation into the claims and a restraining order commanding Hookakoo to “cease and desist” all operations at the academy.

Keith Vieira, the chairman of Hookakoo’s Board of Directors, responded to the complaint with a written letter to The Hawaii Independent reiterating the board’s earlier position that “our decision to seek critical federal funding aligns with both our commitment to the students of Kamaile Elementary our [sic] kuleana as the local school board.”

The letter also notes that a change in leadership is difficult, but “over the last month we’ve confirmed that the staff at Kamaile Academy shares our belief in … the eagerness to provide the resources and structure that will give them [students] the tools to excel in school and in life.”

The LAP’s complaint to the State Attorney General is the latest in a series of protests by the Kamaile Academy community regarding the firing of Kila and DeLude, who were terminated so that the board could pursue federal Race to the Top (RTTT) and School Improvement Grants (SIG). Both grants require the replacement of the school’s principal.

LAP has stated that Kamaile Academy has had continual improvement in the current standard of education (math and reading scores) and that the Kamaile model of education has “made its students love school with more than 50 percent involved in summer school” as well as year-round activities, including hula, Japanese studies, robotics, and video production. 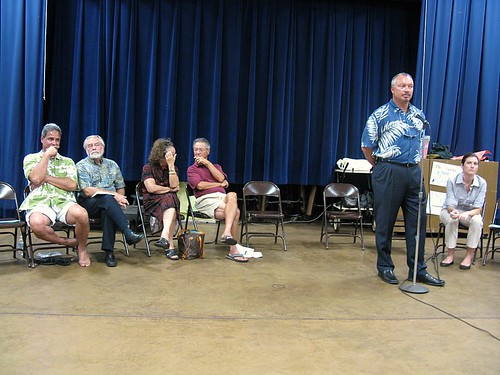 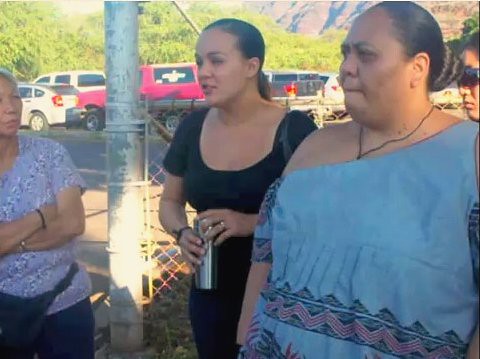